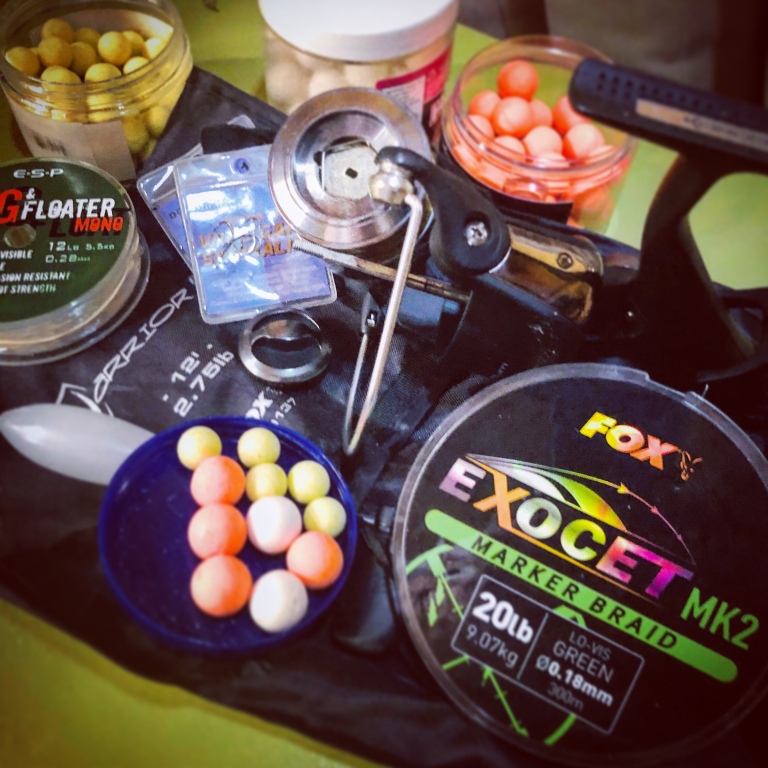 An Adam Penning video is no surprise in the carp world but previous editions have been aligned to big companies bigging up big ticket items.

That is not the case here; The Summer Hunt, featuring Adam and produced by Hookd is very much about carp fishing and nothing else.

Adam goes to great length to explain this at the start and true to his word there very few if any company references throughout the 90 minutes – Sticky being the exception.

First impression is that without the big company backing some of the production falls short of the super slick films we have become accustomed to.

Early in the film the camera tripod casts a shadow over Adam as he sets his alarms and then later as he discusses tactics from under a brolly he appears under exposed.

Having said that the drone footage is great and we are not tortured with boiling kettles at dawn, funky editing and thankfully, a dumb ‘n’ bass soundtrack is absent!

It’s the simplicity of the film where it wins big.

It simply frames the twists and turns; highs and lows of two days lakeside and evolving tactics as Adam moves with the carp.

This is where the value is (having already spent £5.99 on Vimeo) and what has given me some invaluable ‘takeaways’ on surface fishing.

All this might have come at the wrong time of the year as we are now mid autumn but, as Adam says,

You never know when a surface fishing opportunity may arise!

The Summer Hunt was for me a great carp fishing education and hopefully future editions will be in the same vain – plus add in another competition to win a days fishing with Adam and I’ll happily part with another £5.99.

2 thoughts on “Look And Learn”