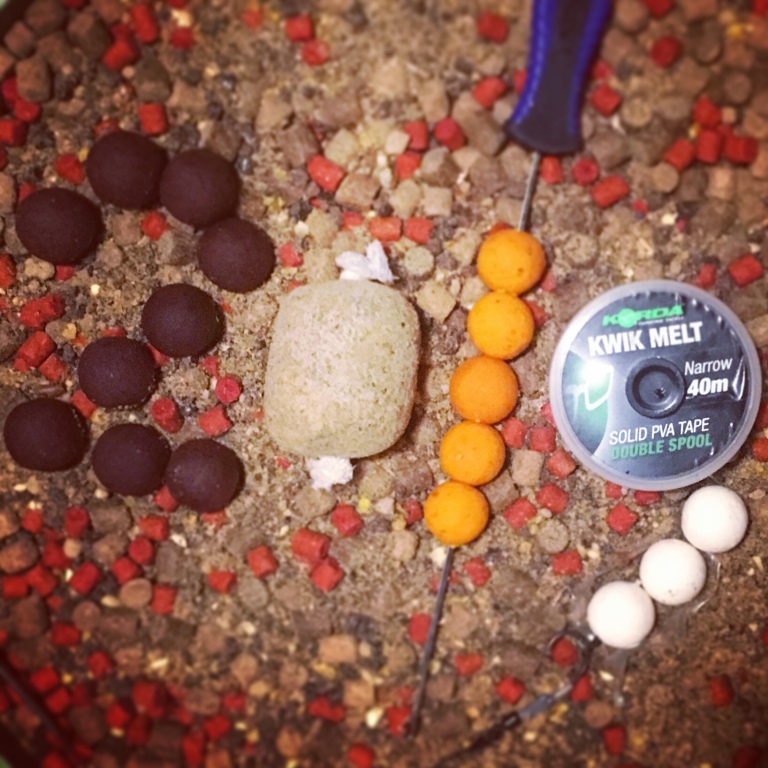 The latter being the most urgent. During the festive period the fridge freezer in the garage went on the blink and bar the light coming on nothing else was happening.

Fortunately I only lost 2kg of freezer bait and managed to save the rest, sneaking it into the kitchen freezer.

It will be found in due course and I will no doubt be shouted at but hopefully I’ll get to the lake before that battle kicks off!

Talking of lakes – I’ll be fishing my current lake until April, as it’s shallow and a ‘runs’ water of sorts. Then onto a new club ticket offering two estate lakes and a 100 acre plus reservoir. And the final part of this year’s battle plan: France around Autumn. There is over £300 in the tin so well on the way to paying for that.

On the spending front it took only four days into the new year to loose the battle and buy something!

Much like all carp anglers I can always justify a purchase and in this case the Wychwood Stage Stand / Stabilisers were a must for the new season and whatever the new waters may throw at me. 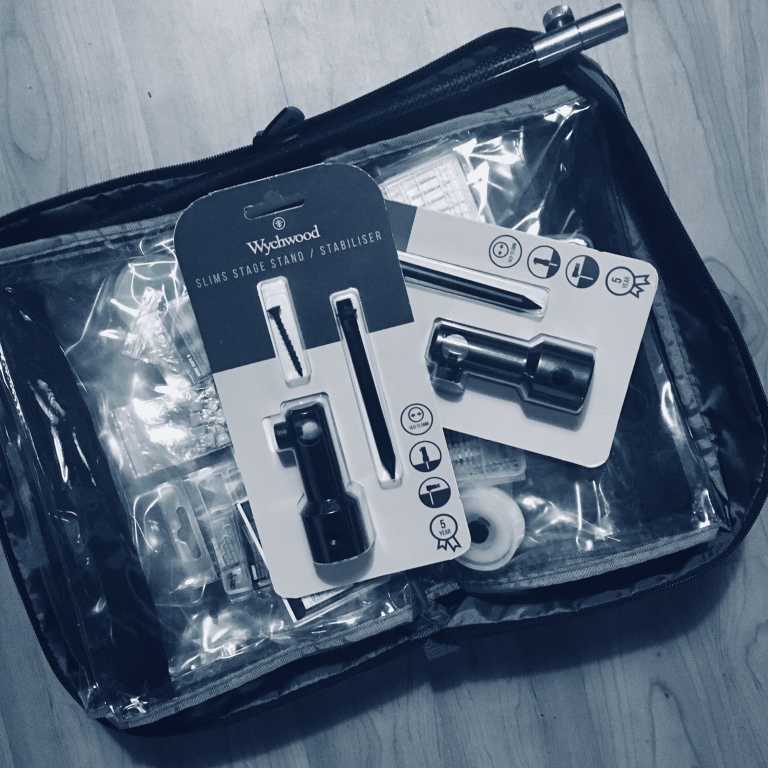 Also purchased was gas, and along with petrol, tickets and bait these are the unavoidable costs in carplife.

Back to bait and over the last three years or so the main go to has been a nut based boilie by a variety of manufacturers (Dynamite, BaitTech, Urban) or something sweet (Richworth, DT Baits) I find they compliment each other as one kilo rolls into the next, and especially so when mixing things up by adding particles (hemp, corn and the like).

This year will be the same, the only concession maybe going with the preferred supplier (Mainline or whoever) at whichever French lake is booked – just to test it and boost confidence.

Next on the to do list is go to the The Big One at Farnborough on March 23/24, battling the crowds whilst doing a bit of research and development for the product ideas I have.

Plus it would be a good opportunity to buy some bait, and at a good price.

And lastly, for an easy [carp] life it will be ‘shelf life’ to avoid failing freezers and persnickety partners.