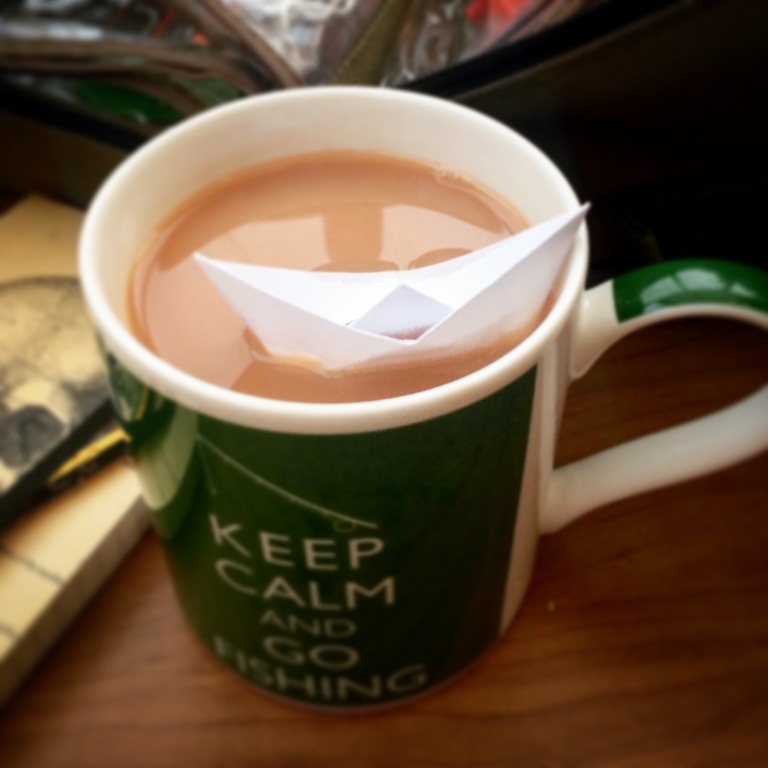 Firstly congratulations to Terry Hearn in catching The Parrot at 63lb. and in February when social media was bereft of carpy captures. But why the social media backlash and trolling following the announcement asks Carppuzzle?

The capture has opened up various seams of disagreement in carp life. For example, it may not be a record weight but is still PB, plus it is The Parrot the “true?” record UK fish or is that Big Rig, which caused its own Twitter storm and by the way sounds like a character from Disney Cars!

But one thread caught my eye, it screamed;

He used a bait boat

Shock and horror amongst some of the carping community. I’m surprised no one played the “sponsored” angler card as well – “never pays for his bait n tackle, y’know!”. Read Tel’s account on ESP.com you can understand why he used a bait boat.

With carp gear and tech coming in all shapes and sizes, you could view some of it as “performance enhancing” and therefore morally wrong to the purest? So, should we draw a line, for fish to “count” and if so what would it encompass?

Personally, no – it would be a waste of time and divisive. Everyone fishes within their own set of parameters whether that be equipment, bait, location, time and money; and also within the venue rules, and thereby gets immense pleasure from their passion.

So creating arbitrary unregulated lines (rules) that cannot be crossed will only alienate anglers and create resentment as we have seen with Terry and The Parrot.

Thinking about it, is Tel’s boat any different to a Cygnet baiting pole for accurately placing a bait, rowing a rig out into the lake and lowering it onto the spot, or even Danny Fairbrass in the latest Korda Masterclass 4 video using a boat to cast from and thereby gaining a extra 200m to be on the fish.

Again, no – I think if we go down that route we are all lost, save that level of scrutiny for match fishing and just enjoy The Parrot, the man and his achievements. At the end of the day he is a great angler and a font of carpy knowledge for noddy’s like me. Let technology improve your fishing, look at the advances in rod materials, lines, fabrics and baits for example.

Time to grab my high tech gear, get out and catch myself a carp – big or small.

But no bait boat for me, they’re 500 notes and having had radio controlled cars as a kid, I would not trust then not to break down!